, or scroll down to find out more!

Miss Tabitha Chesworth is walking down the aisle for the third time, but never as the bride. Frustrated with being passed over, there’s nothing that a well-born lady can do about it. But at four and twenty, she’s starting to worry that this is her lot in life – until a fiery encounter with the Duke of Axwick.

Richard St Maur, sixteenth in his line, has sworn an oath never to marry. He’s seen the damage of the male Axwick line, and he won’t bring another gambler or drunkard into the world. Of course, that doesn’t mean he can’t have a little fun and there’s no one he’d like to play with more than Miss Tabitha Chesworth. He’s determined to have her. She’s determined to hold out until a ring is on her finger. Sparks fly as this repeat bridesmaid takes on one of the most determined men of the ton.

Whose offer will eventually be accepted? Will the Duke of Axwick find his way into Tabitha’s bed – or her heart? 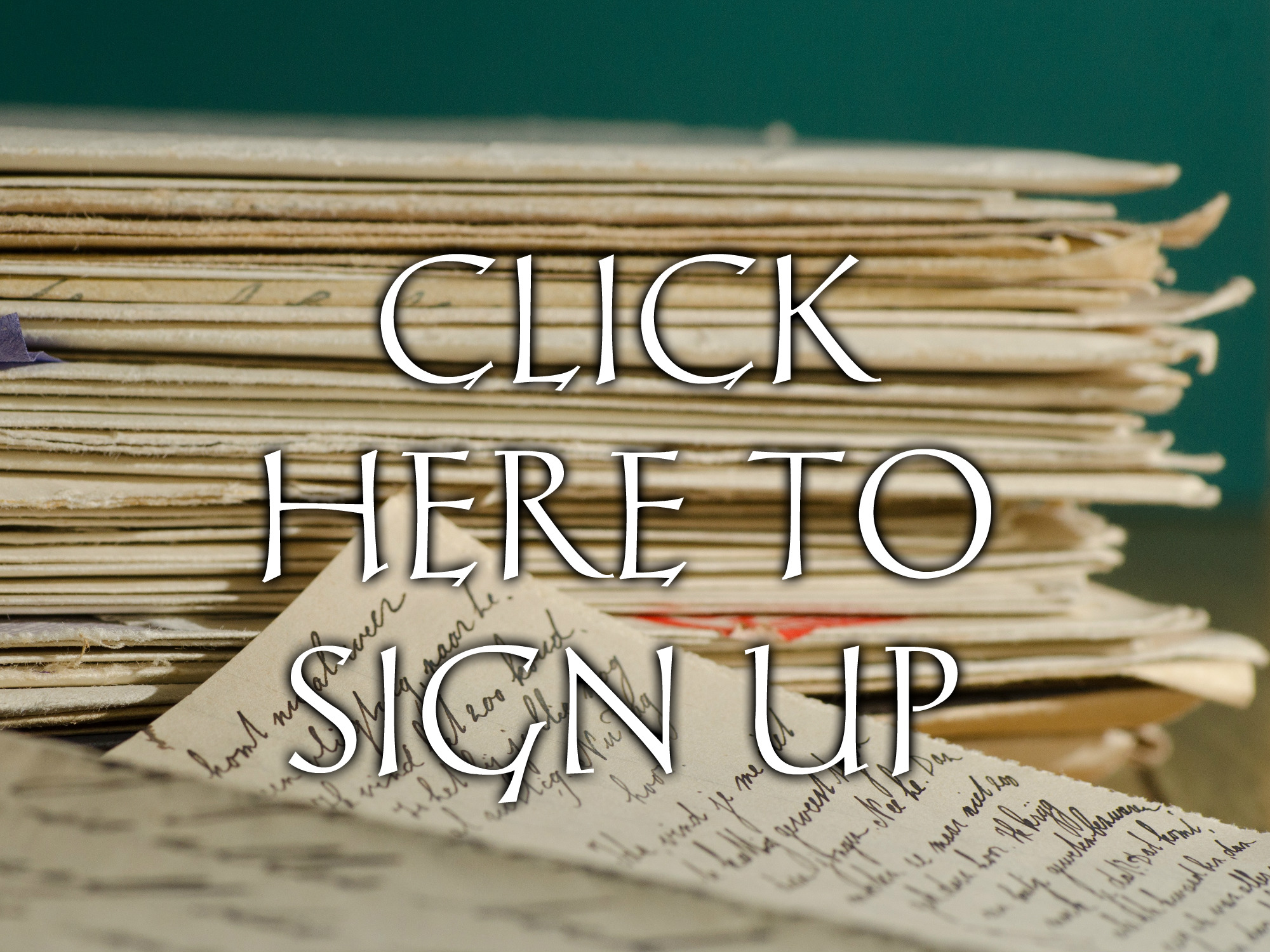 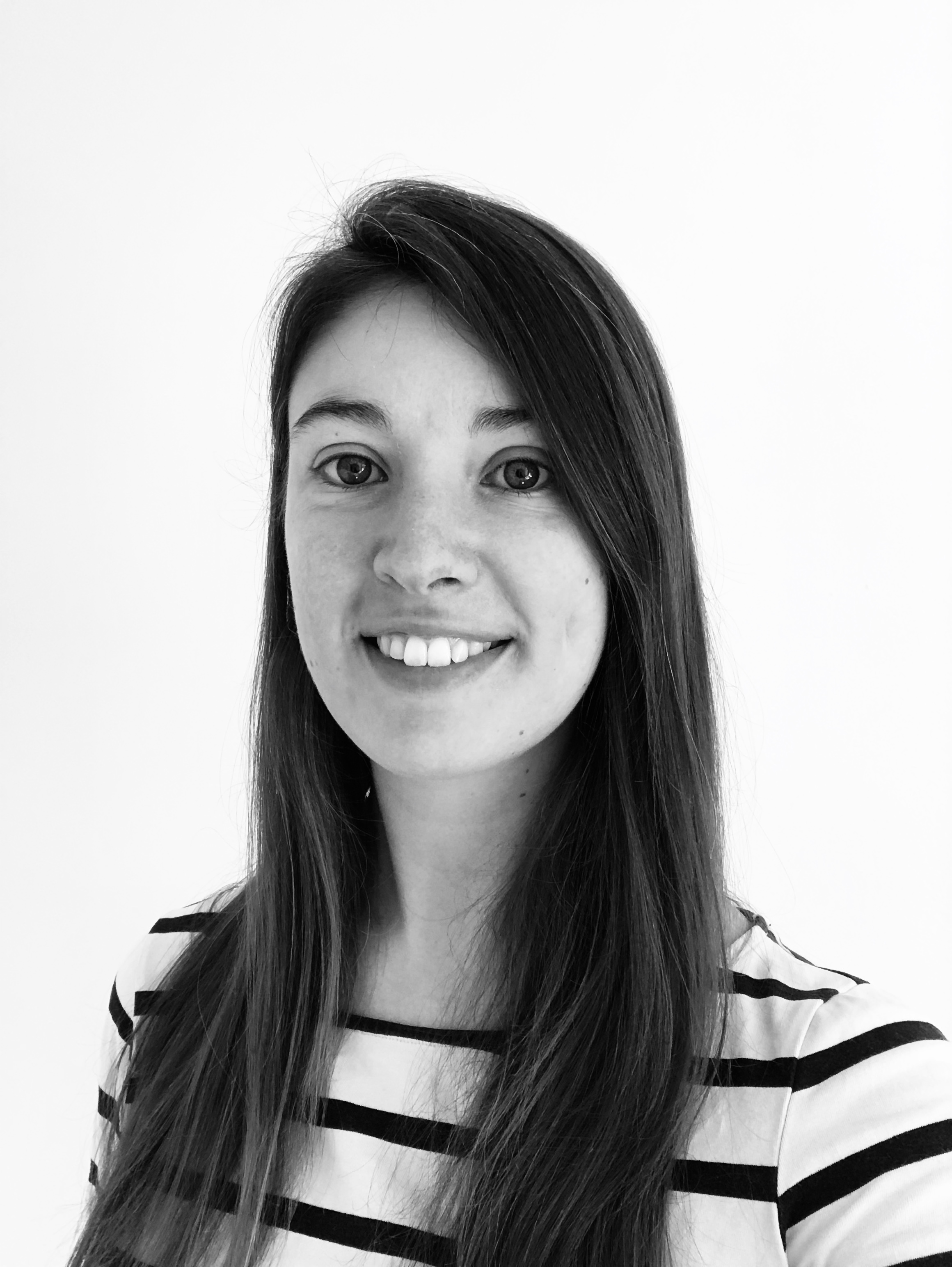