Release Day: ‘Peril with a Prince’

I’m thrilled to say that my latest Regency romance, Peril with a Prince, has been released! 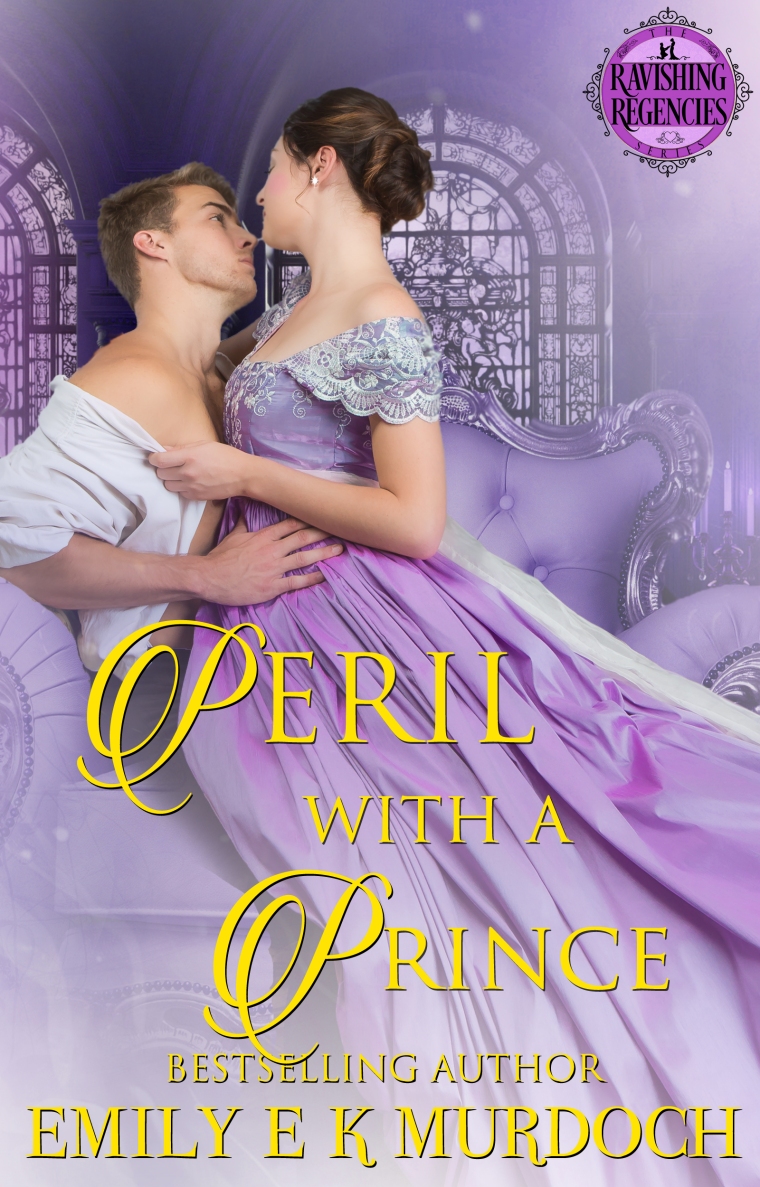 A prince hiding his identity, and a woman hiding hers – and sparks will fly when they have only each other to rely on…

Prince Éduard of Aviroux is hunting down the Great Whisperer, the spy helping the French nobility escape the guillotine, and he’s so close when thwarted by the delectable Giselle.

In all his years, he has never seen a woman like her: resourceful, cunning, and ready for a fight. What he doesn’t realise is that she’s just the spy he’s looking for.

Now trapped on an island together with food running out fast, Giselle is attracting his notice for all the wrong reasons, and it surely won’t be long before secrets, as well as clothes, start to fly.

Will Éduard discover Giselle’s terrible secret – or will he reveal some of his own? And can a perilous time with a prince ever lead to something more than just the heady delights of the flesh?

This is the prequel of the Ravishing Regencies.

This is a steamy Regency romance with a happily ever after, no cliffhangers, and part of a series that can be read in any order.